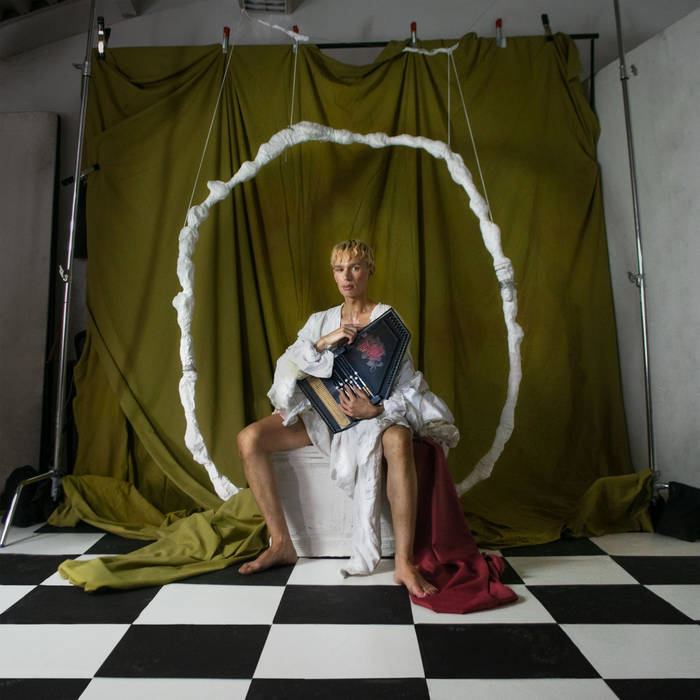 English songsmith Douglas Dare returns with his third and most stripped back studio album to date, Milkteeth, released on 21 February 2020 with Erased Tapes. Produced by Mike Lindsay — founding member of Tunng and one half of LUMP with Laura Marling — in his studio in Margate in just twelve days, Milkteeth sees Douglas become confident and comfortable enough with his own identity to reflect on both the joys and pains of youth. In doing so, he has established himself as a serious 21st century singer-songwriter with an enduring lyrical poise and elegant minimalist sound.

Douglas Dare is a London-based singer-songwriter, originally from the coastal town of Bridport, South West England. The son of a piano teacher, Douglas began composing instrumental music from a young age but it was not until studying popular music at University in Liverpool in 2008 that he began songwriting. ... more

Track Name: Silly Games
Mother's in the kitchen washing plates,
father's with the animals and sure to be late.
Brother, cousin won't play with me.
Uncle, auntie they're not free.

Mother's in the kitchen drying tears,
father's on the outside and won't come near.
Brother, cousin they rule the land.
Grandma, grandpa won't understand

Bandcamp Daily  your guide to the world of Bandcamp